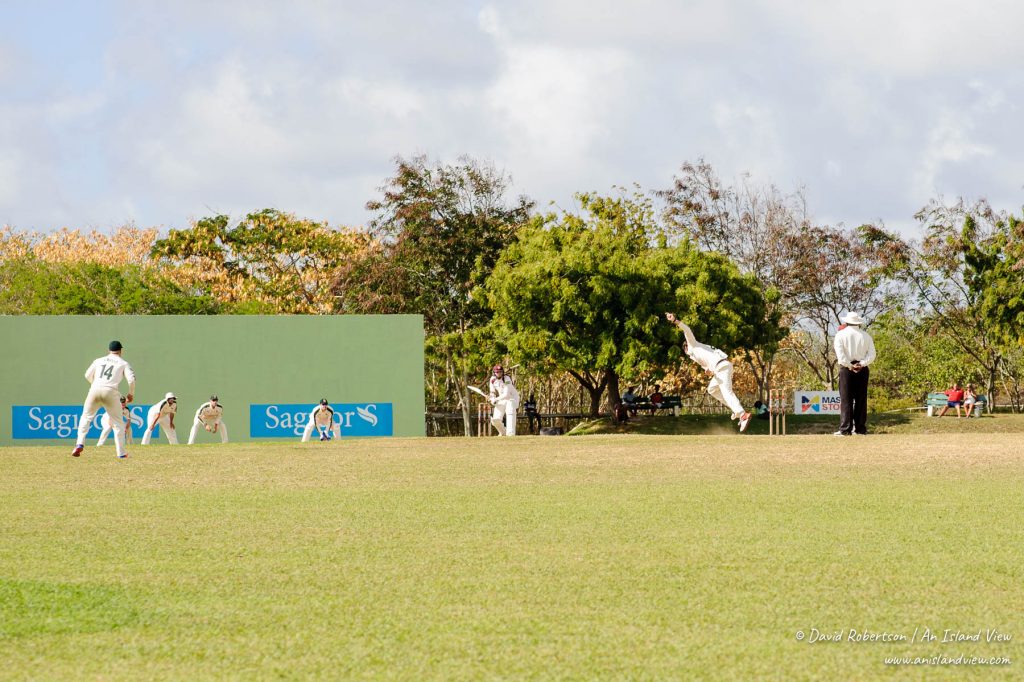 I’m not an especially big cricket fan, but I do enjoy watching the occasional match. I tend to think of cricket as a quintessentially English sporting pastime, the soundtrack to the traditional English summer if you will. However, once you experience cricket in the Caribbean, you realise just how perfectly suited to the climate, the people and the laid back culture of the region it is.

Every year some of the English county sides head over to Barbados to play some pre-season Twenty20 games. In 2012 we were lucky enough to find ourselves in the Presidential Suite at the Kensington Oval in Bridgetown, enjoying quite a few of the matches, not to mention quite a lot of the free buffet and alcohol on offer. 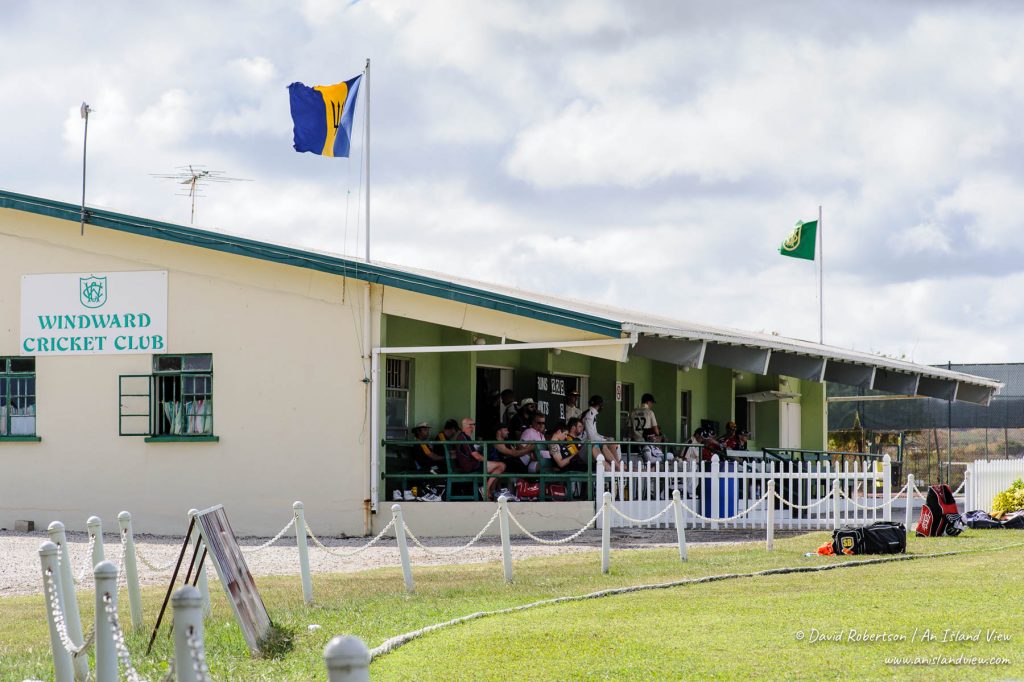 We didn’t make it to any of the matches at the Kensington Oval this year (thanks in no small part to the poor publicity given to the county matches), but whilst out and about for a drive, we happened across Northants playing Nottinghamshire at the Windward Cricket Club.

No admission fee; we just parked up, bought some beers from the pavillion  and sauntered over to one of the benches on the boundary with a handful of other spectators.

The twigs and leaves scattered on the ground were fascinating enough to keep out daughter occupied while we enjoyed the game and chatted to an elderly couple from Boston. 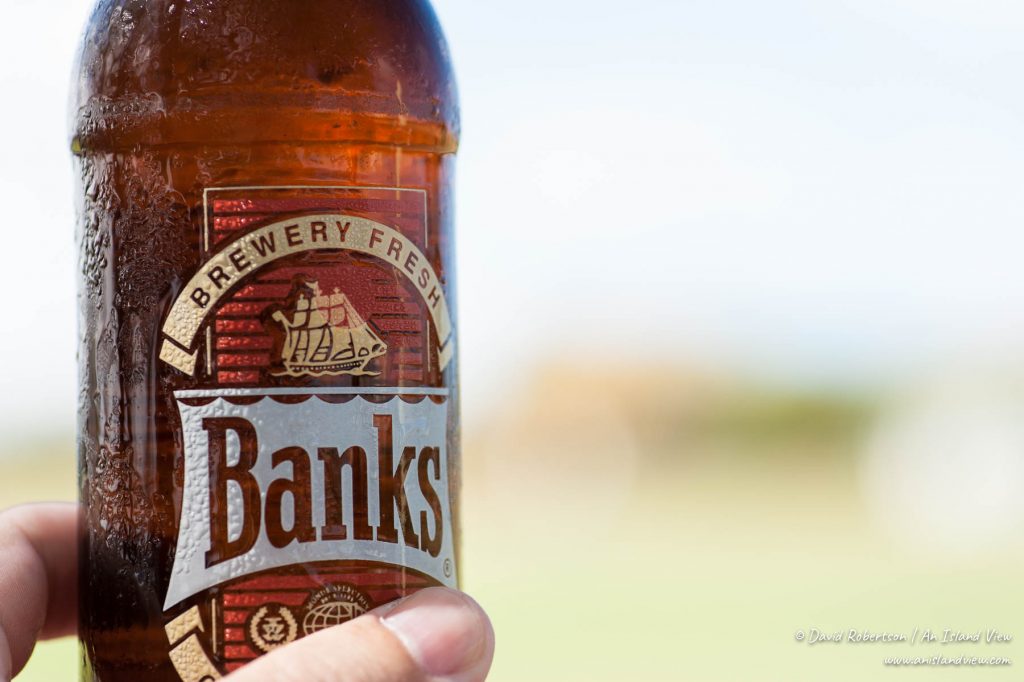