I took a little stroll along the beach after yesterday morning’s school run, and came across a couple of people from the Barbados Sea Turtle Project delicately relocating some turtle eggs to a safer location.

It’s not an easy job, as there are an awful lot of eggs (sadly only about 1 in 1,000 hatchlings will survive to adulthood), buried about half a metre down.

There are three different types of turtle found in Barbados – the Hawksbill and Leatherback sea turtles are critically endangered, while the green turtle is ‘merely’ endangered. I think these eggs were laid by a Hawksbill.

These eggs needed moving because they had been laid too far up the beach, near a fence, and the hatchlings wouldn’t stand much chance of making it to the sea. The rescued eggs are often hatched back at the university, and the hatchlings released on the beach soon after.

If you talk to many older Bajans they will tell you that many years ago they would think nothing of eating turtle eggs; thankfully turtles are now better respected and protected. Turtle Eggs Benedict is definitely off the menu, with penalties of up to BDS$50,000 or two years in prison for harming them!

Green turtles are quite a common sight around Barbados, and I’ve been lucky enough to swim with them on a few occasions, but my favourite turtle experience to date was watching an enormous leatherback digging a nest and laying her eggs one night last week. My wife and I truly felt privileged to witness that, and on my wife’s birthday no less. 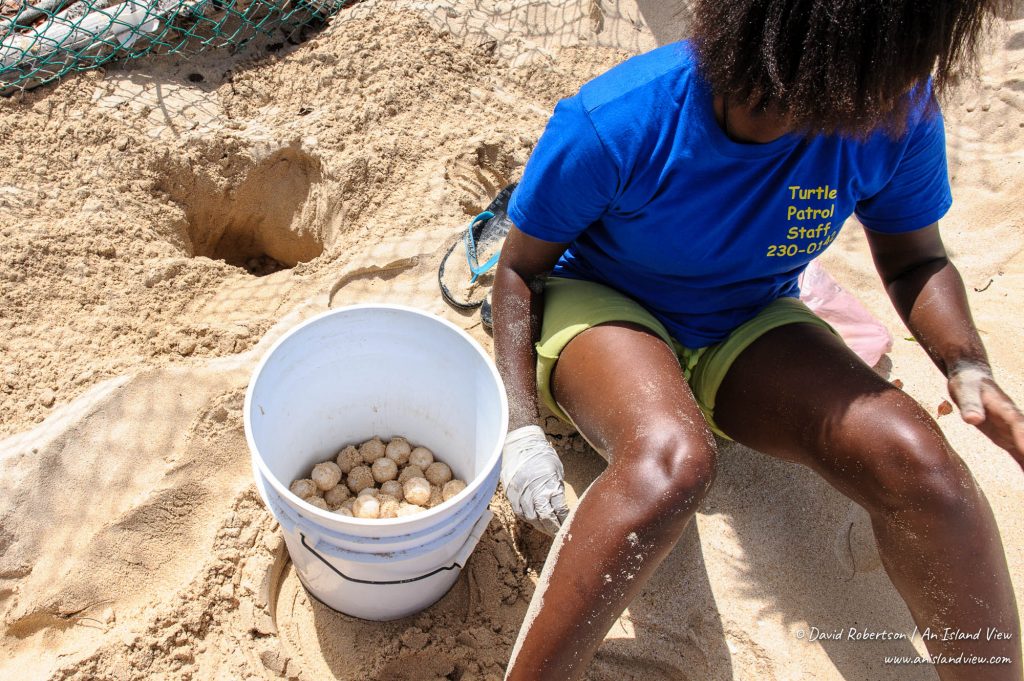 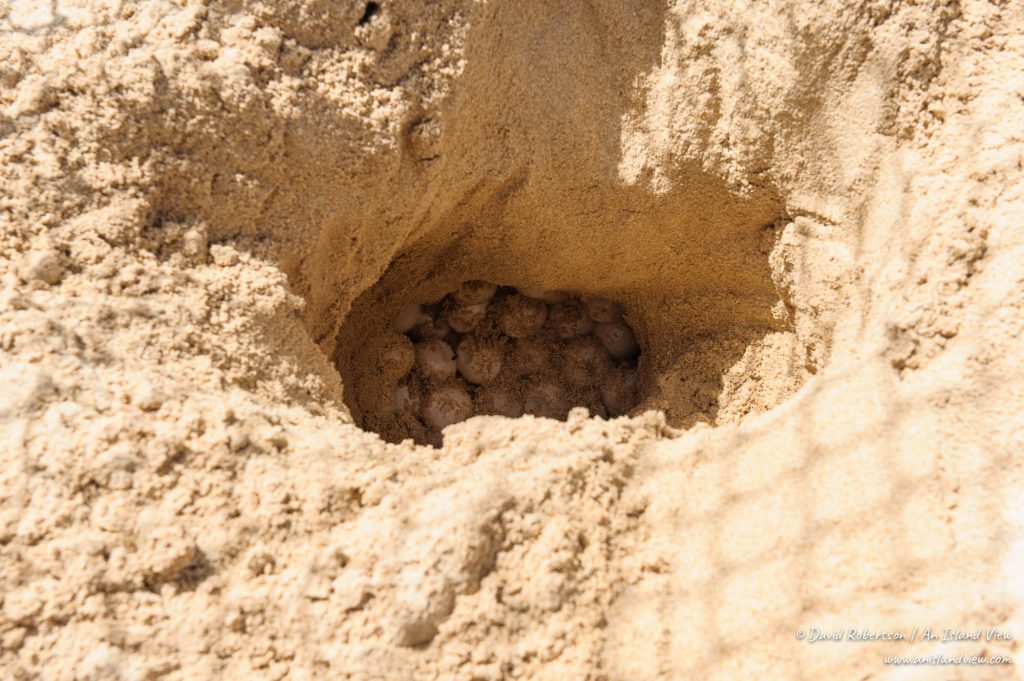 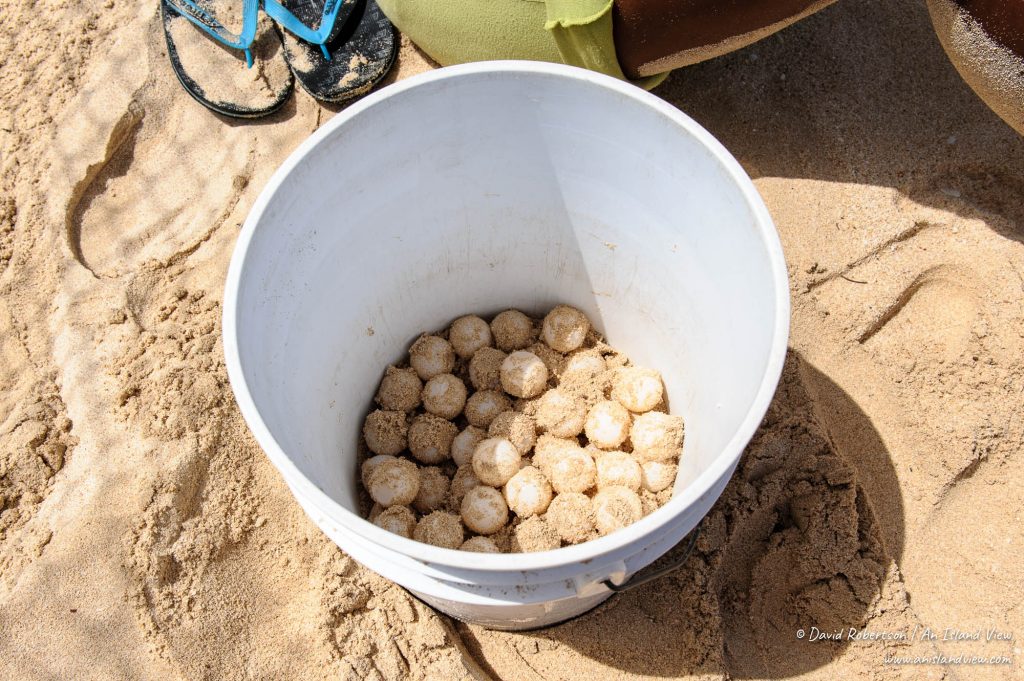 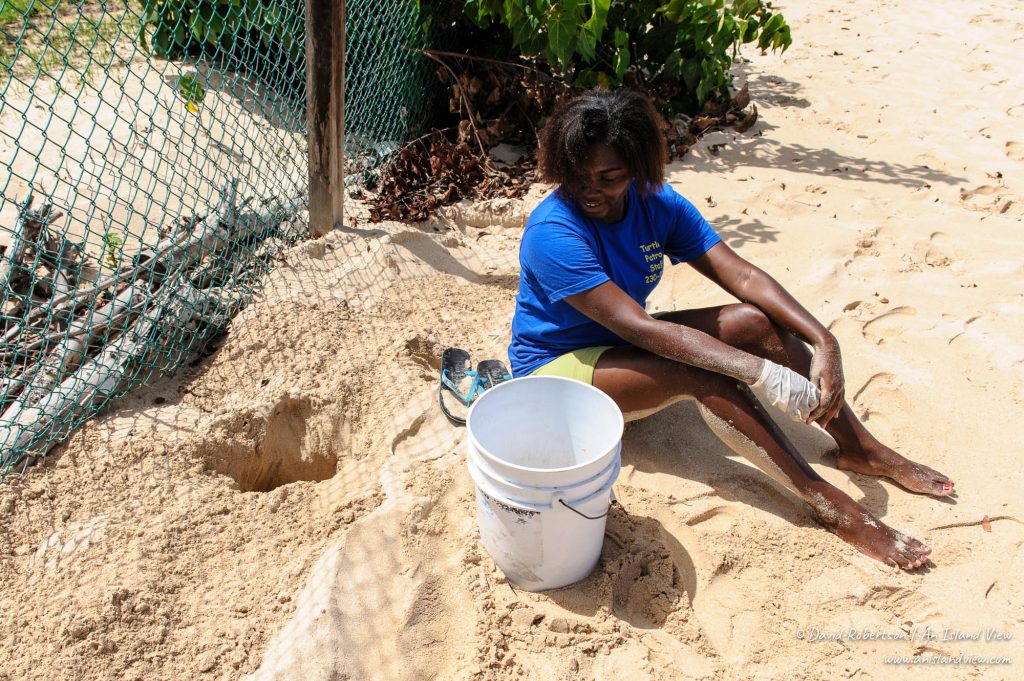 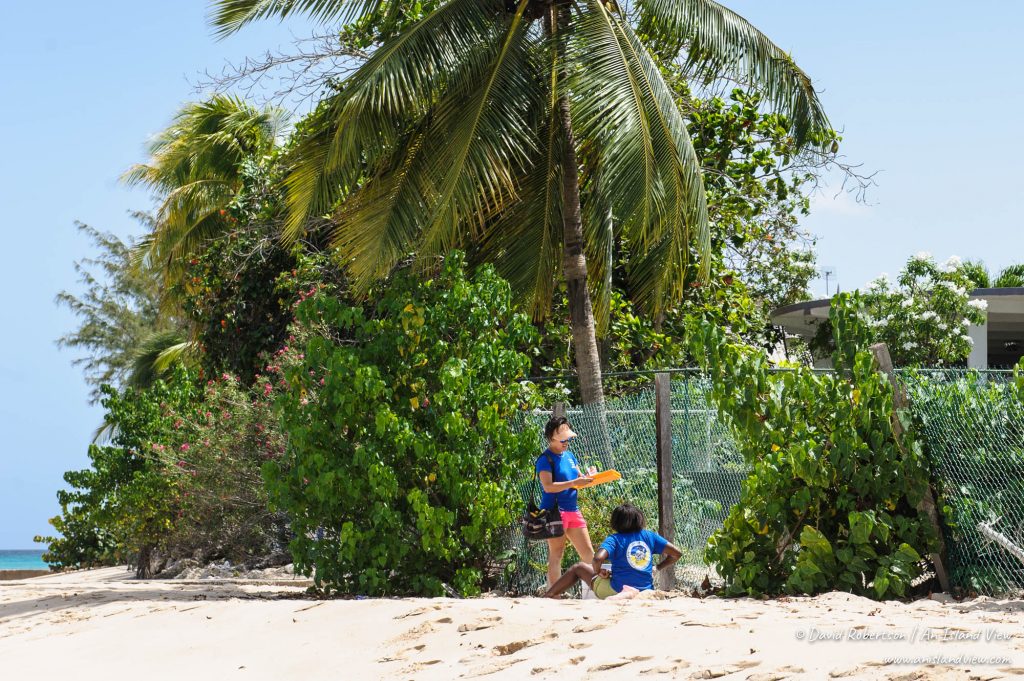